“I am 52 years old and I just took part in my fifth Olympiad. I take Transfer Factor Plus to 4Life to stay in good health when I need to be at my peak. ”

4Life Research announced the creation of Team 4LIFE, a group of world-famous athletes supporting 4Life Transfer Factors and a business perspective that distributors of the company are promoting around the world.

On Monday, November 1, Edgar Renteria, a member of the 4Life Team and the shortstop of the San Francisco Giants baseball team, ensured the victory of his team in the World Series (the annual US Baseball Championship) in the fifth game. After the match, Renteria was recognized as the most valuable player in the World Series. Renteria is a five-time winner of the All Star award and a two-time winner of the Golden Glove award. In the US Baseball Championship in 1997, he managed to make a winning blow for the Florida Marlins team. Unfortunately, Renteria was a backup player due to injuries. Andres Torres, a member of the San Francisco Giants team, commented on Renteria’s victory: “He told me that he would do it, he would return to the big sport.”

http://youtu.be/LpAERhPRin0
4Life President Steve Tu comments on this fact: “To date, one cannot find a better example than Edgar Renteria to demonstrate the effectiveness of 4Life Transfer Factors products.”
Renteria is a member of the 4Life Team, which includes world-famous athletes using 4Life Transfer Factors products. Renteria seriously watches his fitness and the role that dietary supplements play for his body: “Every morning I take the Wright Start supplement for men and drink water with Energy Gou Styx before every game,” he said.
According to the publication of the New York Post, “The effectiveness of Edgar Renteriya’s actions at the suggestion of Cliff Lee and the excellent game of Pitcher Tim Lincecum allowed the Dayvengo team to win the Rangers with a 3-1 score in the World Series.” The game took place at the Rangers Stadium, where 52045 fans were present. This is the first victory of “Dayvengo” in the World Series since 1954.
Founder and CEO of 4Life, David Lisonbey, commented on an event from Milan, Italy: “This news circulates around the world. Distributors of our company should use this story when attracting newbies to the business, because this is an excellent illustration of the essence of 4Life: against all odds, to achieve a dream that seemed impossible to accomplish. ”

4Life has offices on five continents to serve the international network of independent distributors through Science, Success and Service.

The emergence of immunorehabilitation using Transfer Factors has provided tremendous opportunities for athletes around the world to achieve even greater results.

4Life Transfer Factor® products are approved for use by Olympic athletes

Salt Lake City, Utah, December 4, 2007. As first reported in Direct Selling News magazine by 4Life chief science officer Dr. Calvin MacCosland, 4Life received analysis results from the Federal Anti-Doping Center in Moscow, Russia. Certificates on the company’s products are approved for use by 4Life Transfer Factor athletes, including training and competition periods. Permission was obtained after testing on volunteers before and after they applied 4Life Transfer Factors. The studies were carried out in accordance with the procedures of doping control, which is used by modern methods of gas chromatography and mass spectrometry in accordance with the requirements of the World Anti-Doping Committee in Montreal, Canada.
“I am satisfied with our steady development in the food additive industry,” said Executive Vice President Bruce Redd. “The quality work of our research and development department intends to support 4Life in leading scientific positions, ensuring success for many, many years.”
4Life, a leader in the development, production and distribution of Transfer Factor products, continues to grow in more than 40 countries.
The training regime of professional athletes is characterized by high intensity and requires much more stress, both physical and psychological, as everyone knows.

Anyone who faces intense physical exertion, such as visiting a gym and a swimming pool, playing various sports, we also recommend using Transfer Factors. No matter what kind of load you prefer, the body reacts to them equally. Here is a list of these:

Doctor S.Pinaev on the use of PRO-TF in sports and fitness. 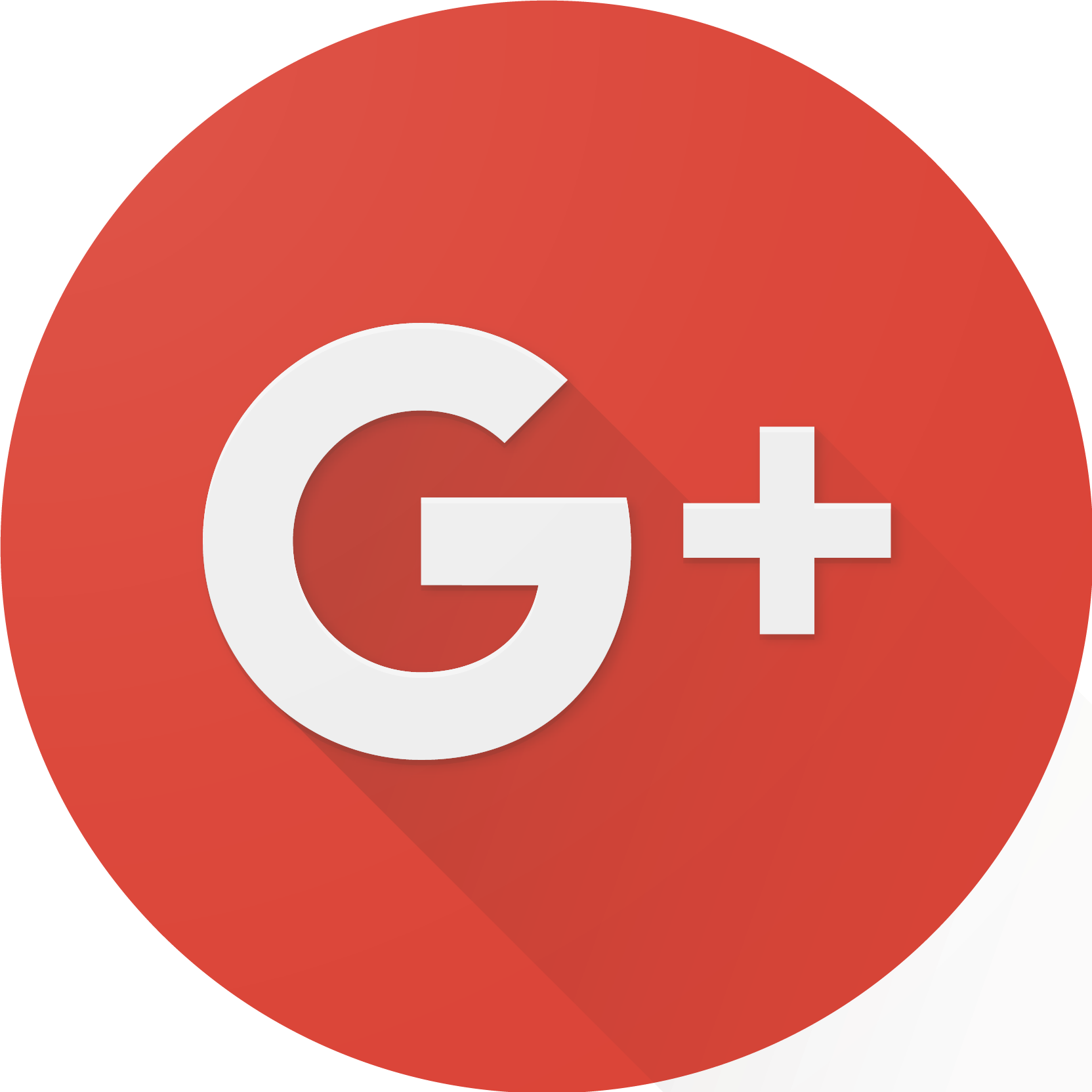