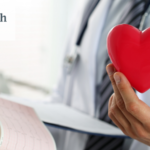 For the prevention of heart disease, it is recommended:

In complex treatment, we recommend:

NOTE! For diseases, it is recommended to take TF in combination with other dietary supplements or treatment prescribed by a doctor.

Feedback on the application of Transfer Factors